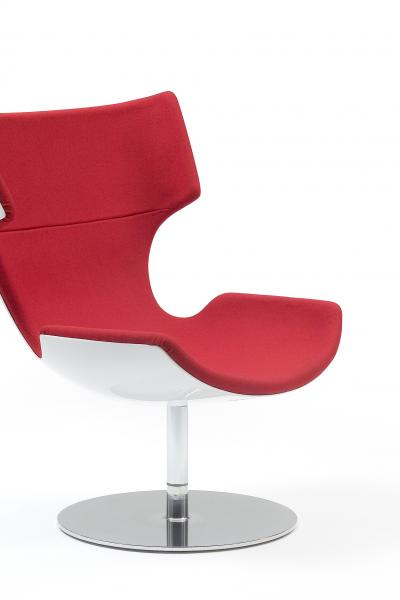 Felt ring at the underside.

Felt ring at the underside.

Price starting from £2335
Remove from Enquiry List Add to Enquiry List
Sitting in the Boson means having a lesson in physics, for the Boson is named after the “Higgs Boson” – a subatomic particle that makes other particles acquire mass. Bosons were diskovered in the 1960s but have never been observed.
This was the inspiration behind the Boson armchair. The thickness of the synthetic layer has been reduced as much as possible in order to arrive at a functional balance. And where the visual mass stops, the lightness of Boson starts.
Artifort

If you would like to download a brochure for this product, simply fill in the form below 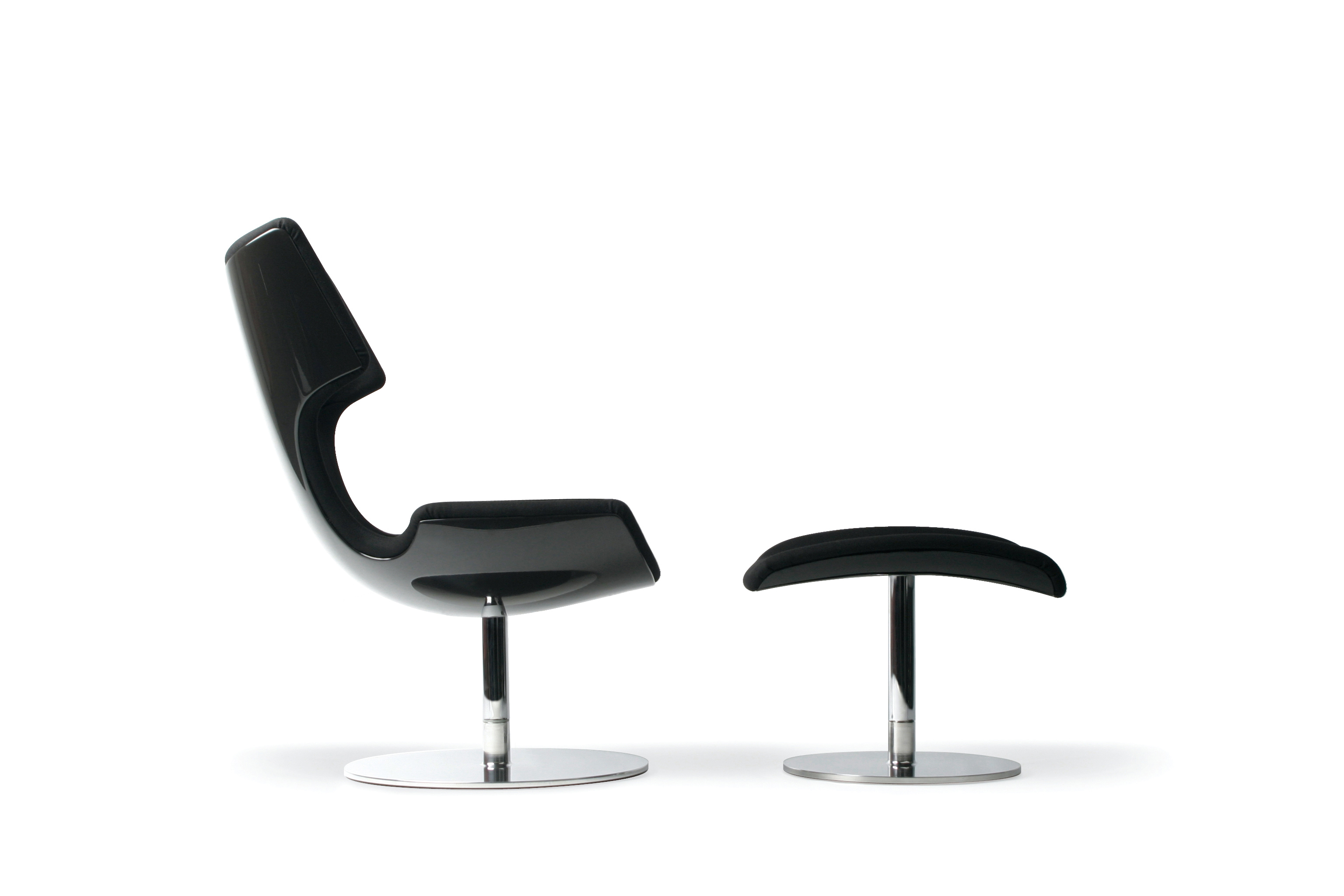 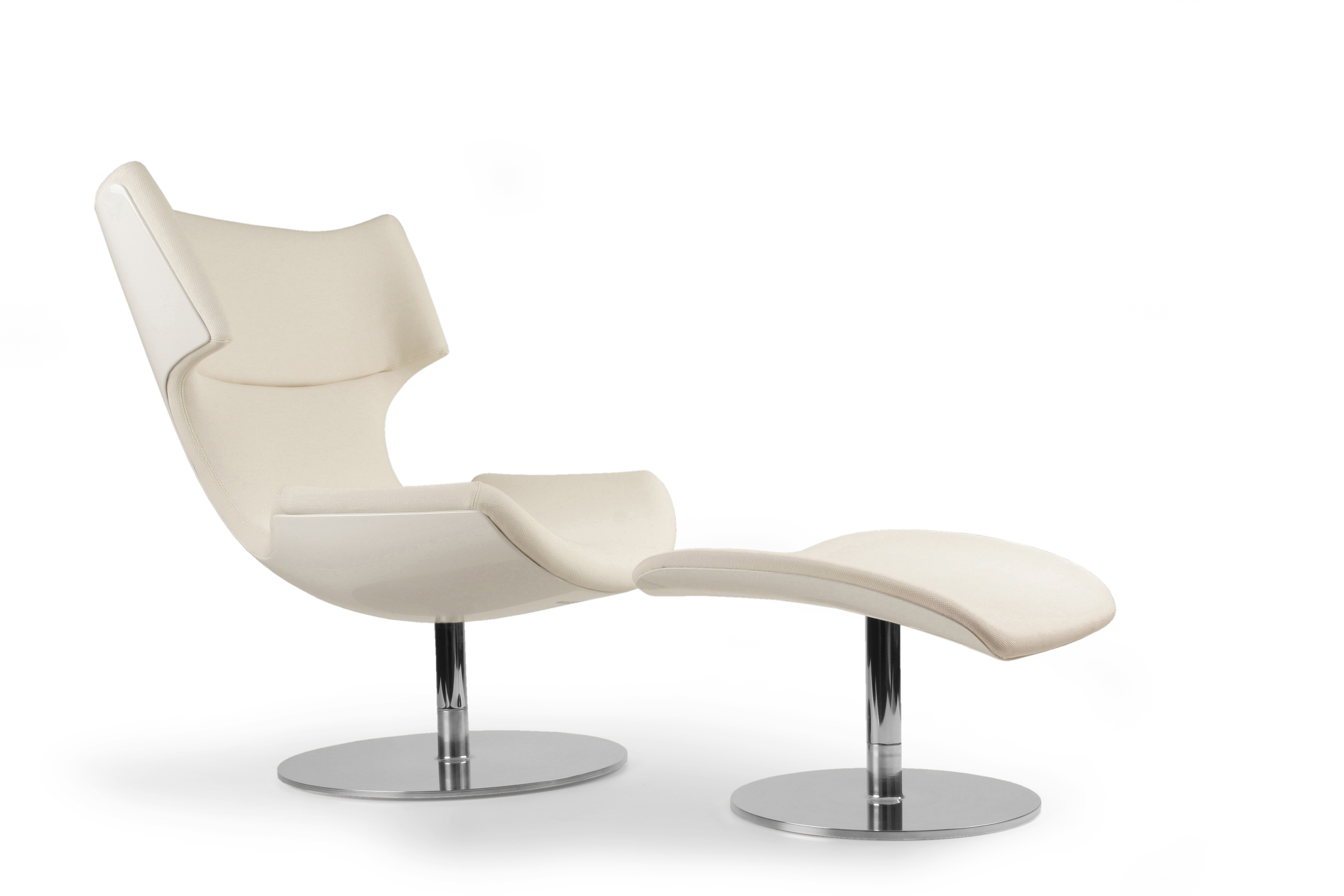 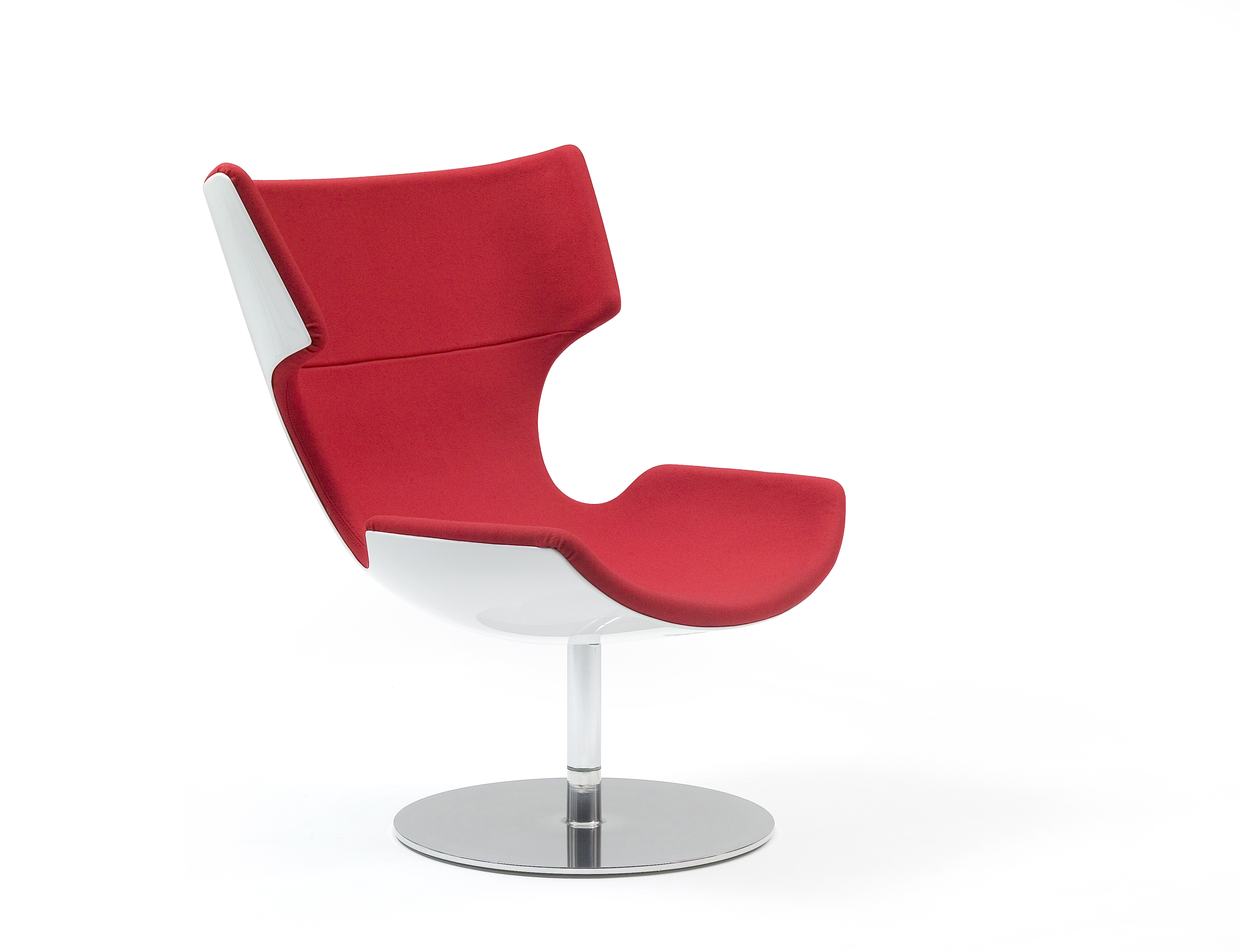 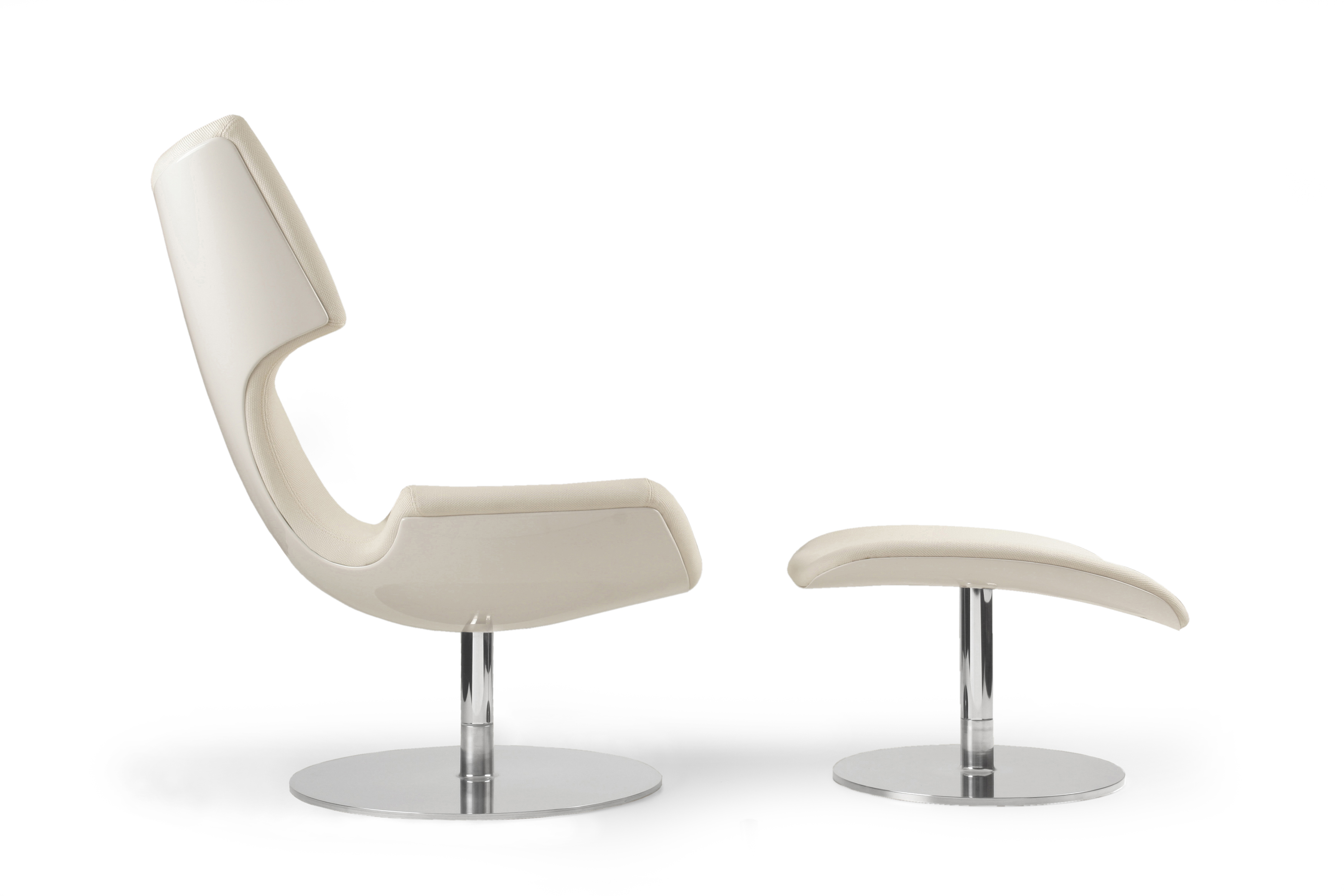 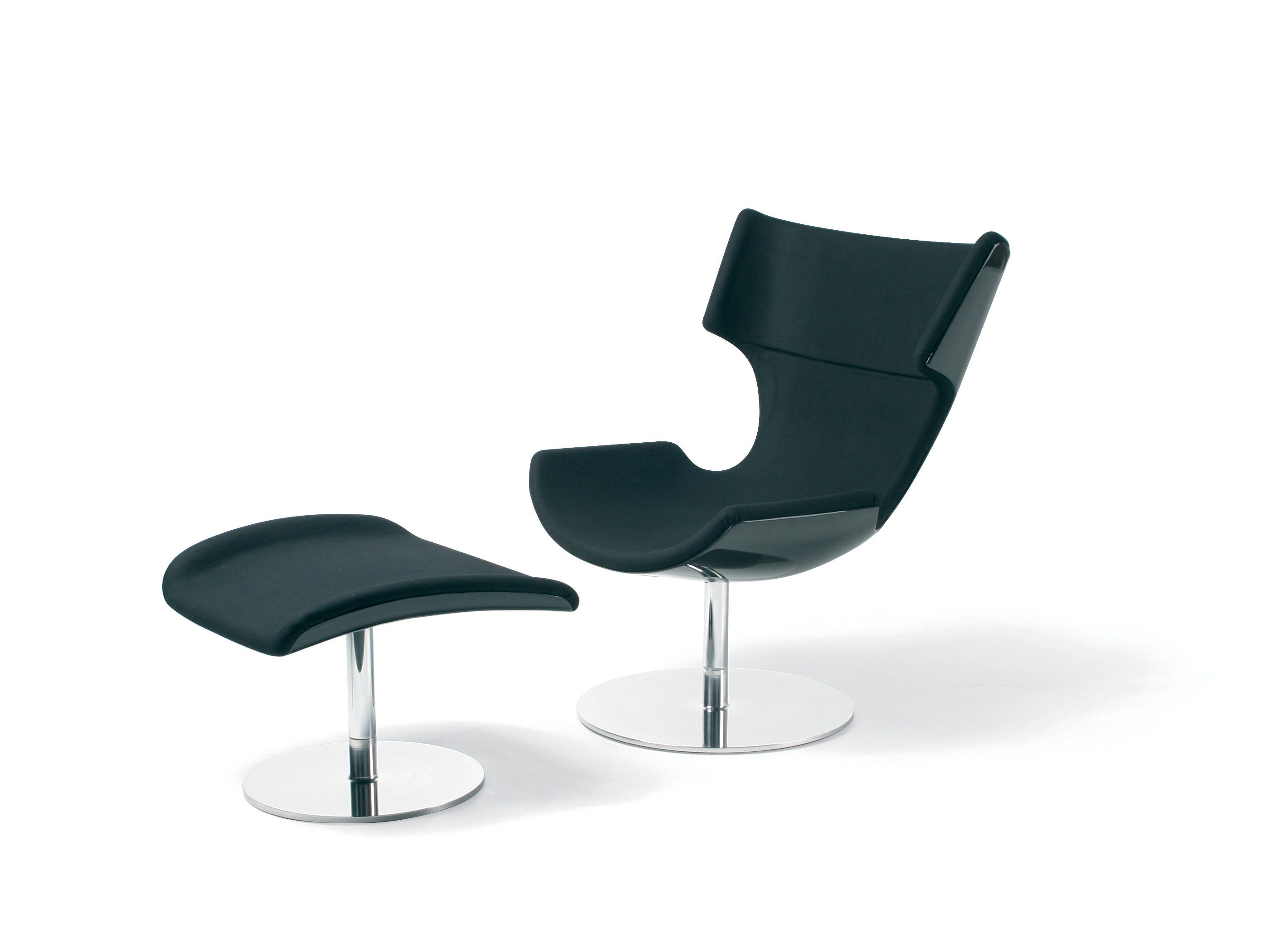 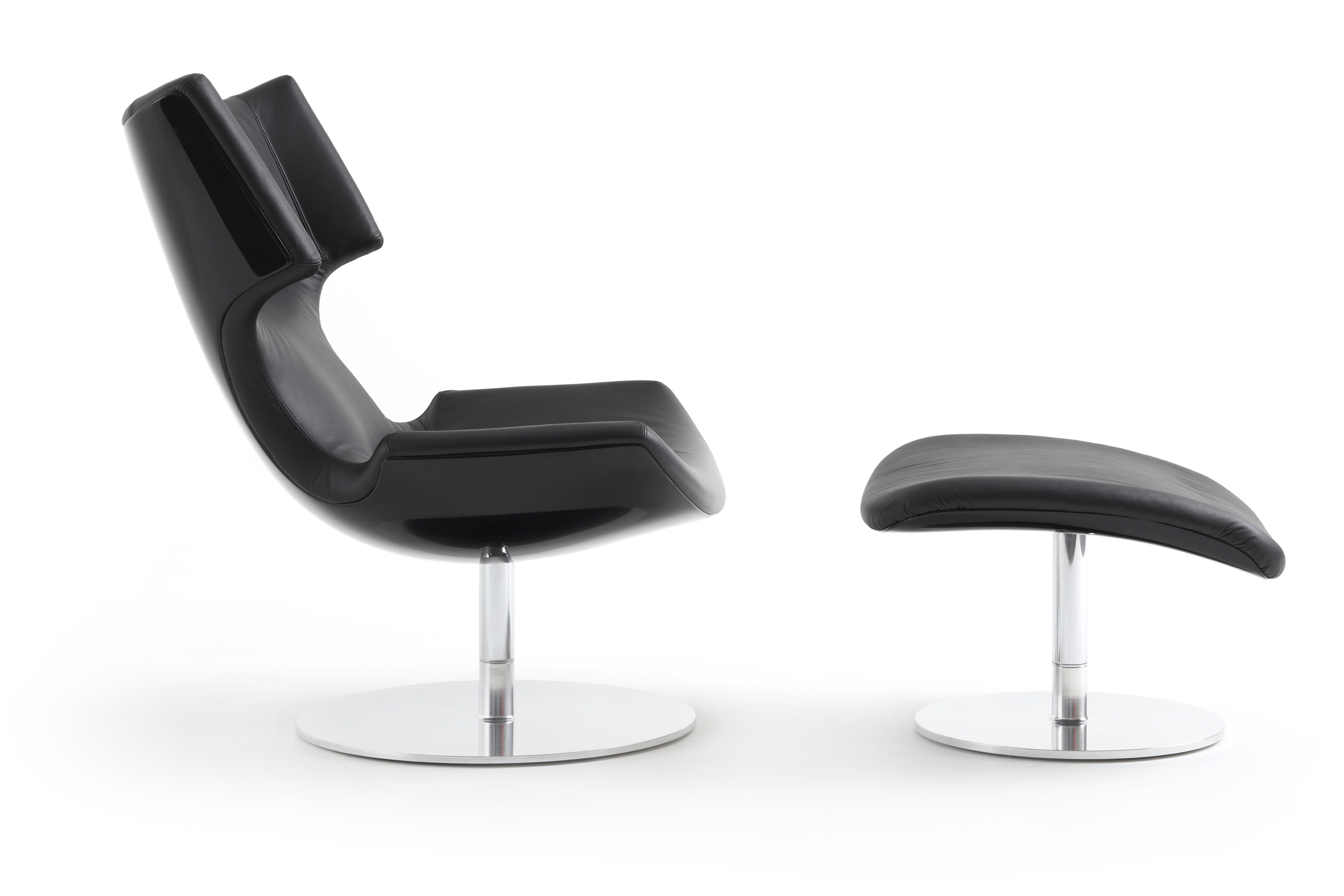 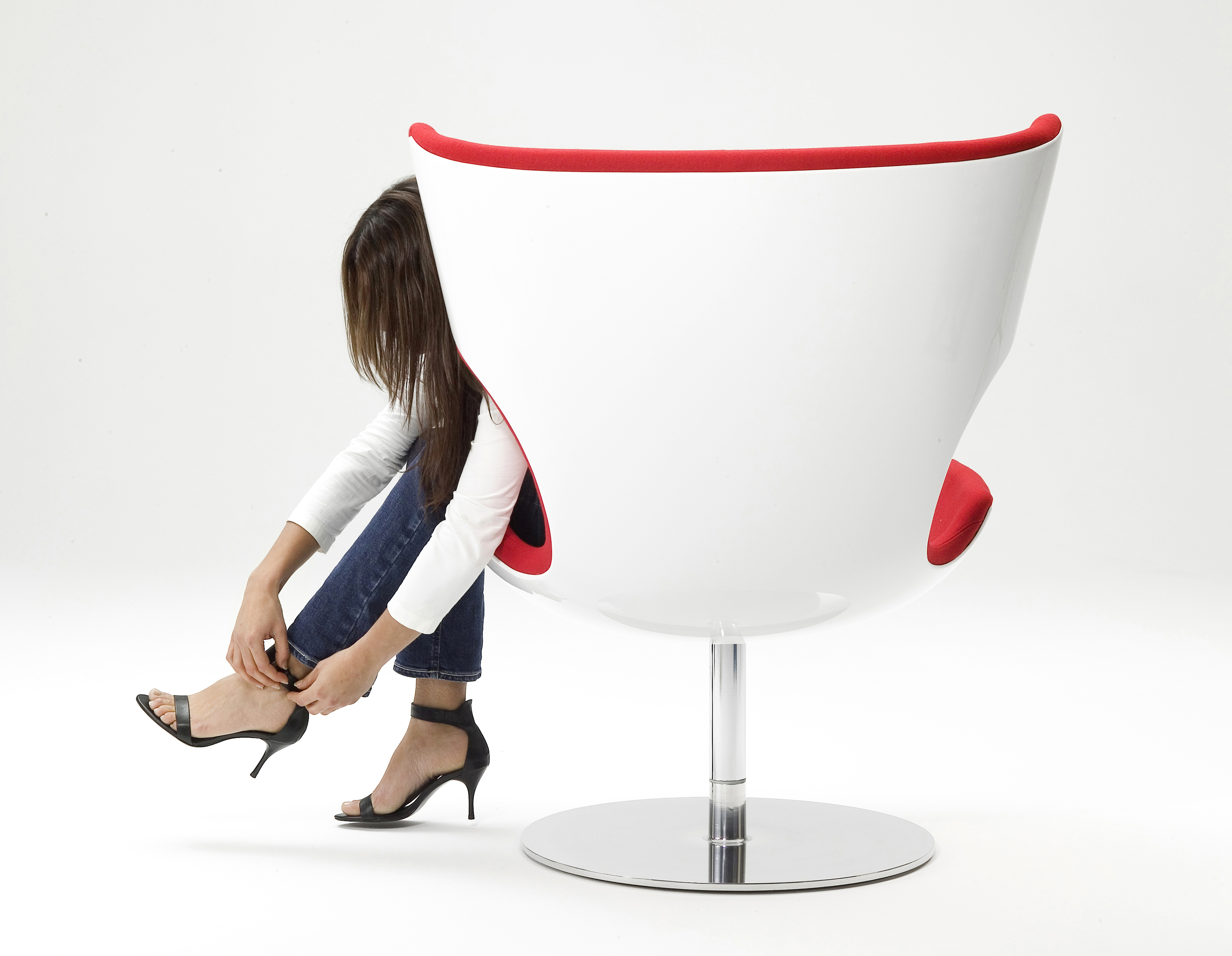 Newsletter
sign up
Be the first to know
Sign up for our newsletter and get exclusive promotions, insights & latest updates feshly delivered at your mailbox.